Helping Leaders Fulfill Their Roles in The Great Commission 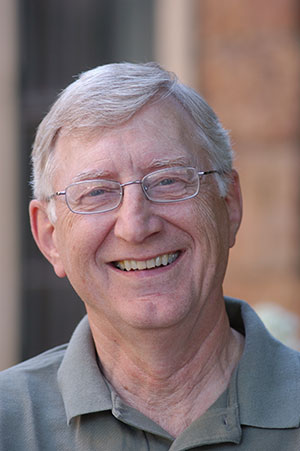 David Mays was the Director of Learning Initiatives for The Mission Exchange. Previously he served as the Great Lakes Regional Director for ACMC (Advancing Churches in Missions Commitment) for more than twenty years. David had an extensive management background with a major pharmaceutical company. He had advanced degrees in both science and theology. And he has been involved in missions as a layman, church leader, and missions consultant.

David has helped hundreds of churches to greater missions commitment and effectiveness through his workshops, seminars, conferences, consultations, articles and manuals. He had a keen understanding of how to help churches relate missions to contemporary culture. His passionate, informal and sometimes humorous style made him an effective speaker and consultant. David lived in the Indianapolis area.